Dear clients, in order to serve you better, we have moved to a new location at 220 Viceroy Rd, Unit 6, Vaughan, ON L4K 3C2. We are open for business with curb side pick up available. Please submit your quote request or order online, we will process your projects and ship to you.

In a world where photocopiers, printers and printing presses produce two-dimensional images, the engraved image is set apart with its tactile, three dimensional, vibrant image.

Engraving adds elegance, distinction and uniqueness to your stationery, business cards, invitations, letterhead even your fine art. Paper money is printed using this technique. It is also used for stamps, security cheques, wedding invitations and more.

Engraving is part of the Intaglio family of printing processes which includes etching, drypoint and aquatint. It is one of the oldest printing processes. Engraving creates a three-dimensional image that is precise and with vibrant and opaque colours. When burnished it adds a metallic shine to an already exquisite piece.

Engraving starts with a copper, zinc or steel plate that is engraved or etched with the reverse copy of the image. Ink is then forced into the crevices of the engraved plate. Paper is pressed into the plate forcing the ink to adhere to the paper creating a raised impression from the ink and the lightly embossed paper - the paper is literally raised by the pressure.

Plate surface is covered with ink

Ink is wiped off the plate surface but left in grooves

Paper is pressed on the plate surface under high pressure

Paper is lifted with ink pressed on it

Engraving emerged in Europe in the early 1400s, a product of goldsmiths that decorated religious objects, musical instruments and armors by engraving images into it.  Goldsmith’s practices of making an impression of an engraved object by filling the engraving with ink and transferring this to paper by pressing could be the precursor to engraving as a printing process. Goldsmiths do this to record their work or as proof to check the quality of the engraving.

In the 1500s, mass production of art pieces by artists like Albrecht Durer of Germany was made possible by this method.  It was also used to mass produce sheet music, maps and books. It was well developed throughout Europe by the late 1500s and still in use by the 18th century by artists like Francisco Goya of Spain. Engravings from these Old Masters are still prevalent and can fetch as high as $50,000 – a truly lasting impression.

The emergence of offset printing, copiers and digital presses began the decline of engraving. Engraving today is largely used in printing high end stationery, stamps, paper or plastic currency, bank notes, stock certificates, etc.  There is now only a handful of engraving presses in Canada that are in operation today. Captain Printworks is only one of a couple of engravers in Toronto. We are at the forefront of reviving this process.

Captain Printworks has an engraving press in-house - one of a select few printers that has one. In 2014 we had acquired an engraving press from Cronite Inc, one of only 2 manufacturers of engraving equipment. After 3 weeks of intensive training conducted by Robert Steffens (His father wrote the book on engraving, literally) our engraving crew are now masters of the craft. Our attention to detail reflects the precision that this process warrants, from our unique colour matching system to pin registration of two or three colours. This combination of equipment and expertise is essential in producing the engraved printing project that will have a lasting impression on your audience.

Captain Printworks is one of the few of engravers in Canada.

We are at the forefront of reviving this process.

We also have letterpresses with hot plate attachments that can hotstamp foil, emboss and diecut. Just recently, we also acquired a laser cutter/engraver, which adds another dimension to your printing. Combining these processes will produce a printed piece that is unique and truly majestic. Having all these equipment in-house gives us control of the quality and hastens the timing of your printed material. 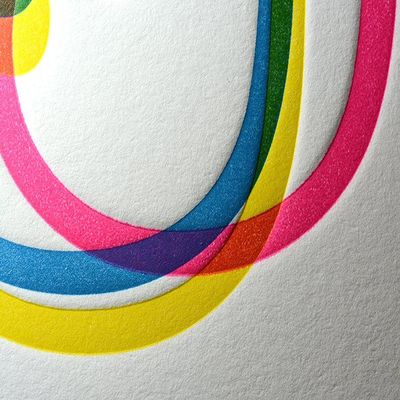 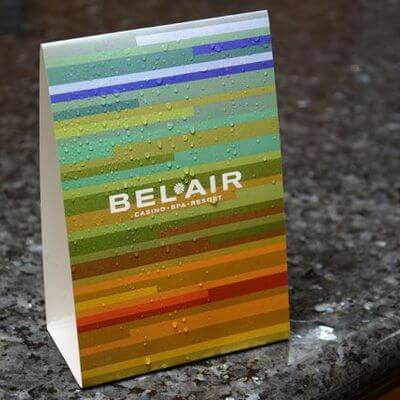 We use cookies to ensure that we give you the best experience on our website. If you continue to use this site we will assume that you are happy with it.
OK, Got it More Info